Defending Human Rights is Not a Crime*

On April 20, 2018 at 6:29 a.m., agents from the Directorate of Criminal Investigation (DIJIN) detained two human rights defenders and activists from the Black Communities’ Process (Proceso de Comunidades Negras, PCN) in Cali on the orders of the Attorney General’s Office. SARA LILIANA QUIÑONEZ VALENCIA and TULIA MARYS VALENCIA QUIÑONEZ are accused of rebellion and belonging to the National Liberation Army (Ejército de Liberación Nacional, ELN) guerrilla group. Sara and her mother Tulia have dedicated their lives to defending the collective ethnic rights of the black community in Alto Mira and Frontera.

At the time of her arrest, Sara and her nuclear family were living in a state of forced displacement in Cali with protective measures from the Inter-American Commission of Human Rights, as well as a protection scheme from the Colombian National Protection Unit (Unidad Nacional de Protección, UNP). Ms. Tulia Marys Valencia, Sara’s mother, is also a well-known local leader for her work in support of the individual and collective rights of the Afro-Colombian community. She is part of the women’s group and local committees of the Afro-Colombian Community Council of Alto Mira and Frontera.

In light of this concerning situation of criminalization, persecution, stigmatization, and the violation of the fundamental rights to life, liberty, and justice, we alert the international and national human rights organizations, women’s organizations, and other sister organizations to advocate and take action in order to ensure that there are guarantees for their rights to integrity, their good names, protection, dignity, and legal defense. If our leaders (lideres y lideresas) stay in the territory, they are murdered—if they leave the territory, they are criminalized.

May peace not rob us of the little we were left by the war! 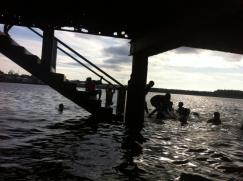 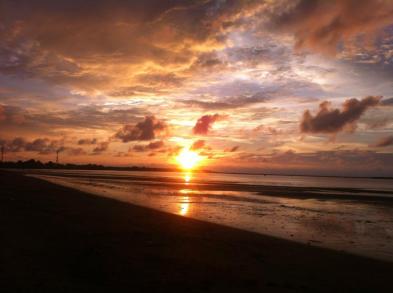