On August 24, history was made when the parties to Colombia’s brutal more than 50 year internal armed conflict announced that they had reached a final peace accord. We congratulate the parties to the conflict for persevering and ending the conflict. This peace accord also includes an “Ethnic Chapter” that helps pave the way forward for a differentiated approach in implementing the different aspects of the agreement (rural land reform, victims’ rights, resolving the problem of illicit drugs, political participation and implementation/verification of the accord) taking into account Afro-Colombian and indigenous communities’ rights. The Ethnic Chapter sets forth a set of principles and safeguards that the parties agree to follow in order to guarantee ethnic rights.

This is a big win for ethnic rights because right to prior, free and informed consultation will be applied in the implementation of the accord. These groups will have access to the Land Fund and the Territorial Focused Development Plans (PDET) will be designed jointly with ethnic authorities in their areas. The participation of ethnic authorities is guaranteed in the different aspects of the institutions set up to implement the agreement. It establishes a High-Level Special Body for Ethnic Peoples to serve as a mechanism for participation in all processes of implementation and verification of the agreements.

The Ethnic Chapter states that verification mechanism that will include international participation will be created in order to monitor, identify and contribute to effective implementation of ethnic rights in the post-accord era. It recognizes that in addition to the conflict, ethnic groups have suffered due to colonialism, slavery, exclusion and injustices. Further, it stipulates that these communities have specific individual and collective rights that are enshrined in international and national norms that Colombia has committed itself to uphold.

ACSN salutes the women and men of the CE for their efforts and sacrifices taken in order to guaranteeing a better future to forthcoming Afro-Colombian and indigenous generations. The Ethnic Chapter’s contents were produced through a lengthy process led by the Ethnic Commission for Peace and Defense of Territorial Rights (CE), a platform that consists of the Afro-Colombian Peace Council (CONPA), the National Indigenous Organization of Colombia (ONIC) and the Mayor Government of the Traditional Indigenous Authorities of Colombia. The CONPA consists of nine Afro-Colombian networks including FISCH, CNOA, AFRODES, PCN, CLAF, ACONC, ANAFRO, Mujeres Kambiri and Afro-Colombian religious entities. This grouping led a multi-year national and international advocacy effort. At the national level, the demands of these groups were reasserted through various non-violent pacific protests including the National Agrarian Strike. The support of the UN Office for the High Commissioner on Human Rights is much appreciated. 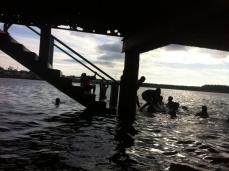 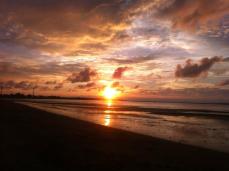 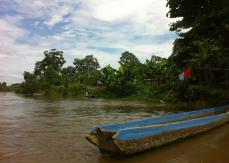 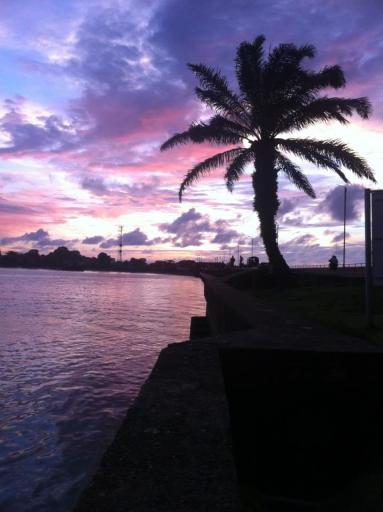 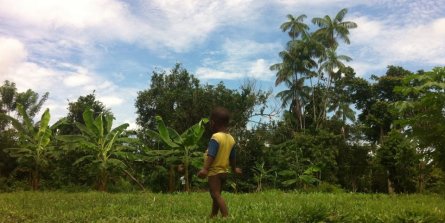 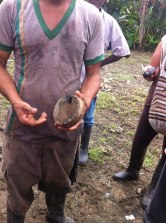 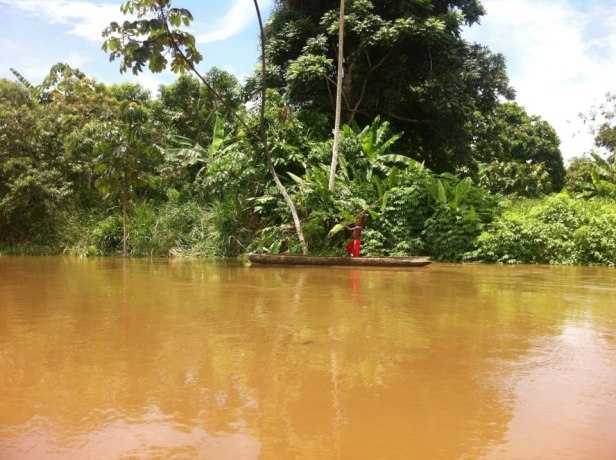